Posted by Barry John at 11:52 No comments: Links to this post

Email ThisBlogThis!Share to TwitterShare to FacebookShare to Pinterest
Labels: Video 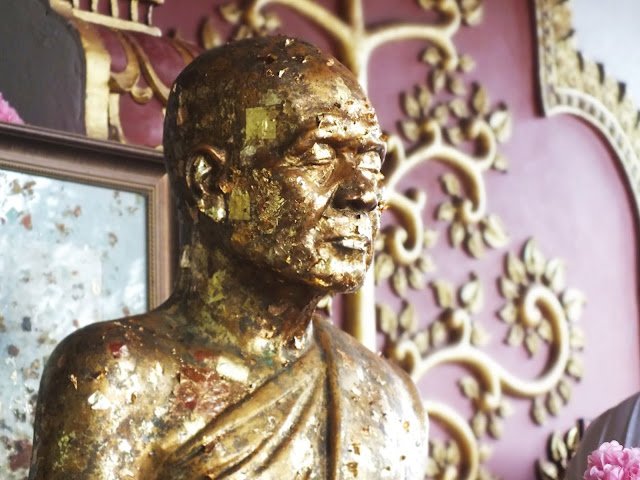 This blurb is taken from a sign at the shrine of Phra Khru Samathakittikhun outside the Buddhist temple. Slight corrections have been made but I think this is the gist- 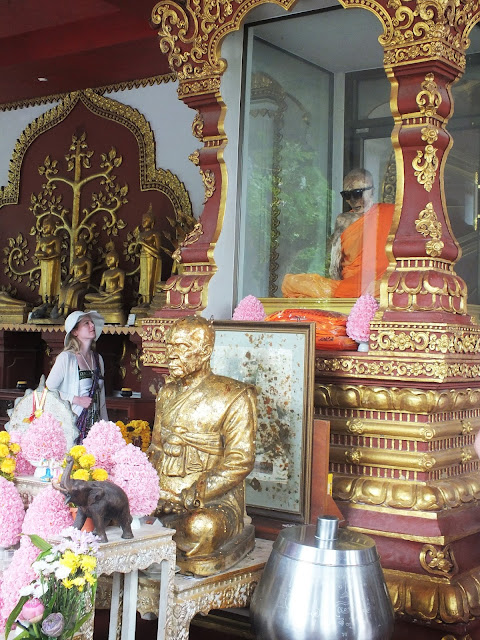 This is the undecomposed remains of Phra Khru Samathakittikhun (Dang Piyasilo) the venerable ex-abbot of Wat Kunaram on Koh Samui. He enjoyed a prosperous family life until he was 50 years old when he decided to devote the latter part of his life in the Monk-hood.

After being ordained in 1944, his Meditation Practice became renowned and his followers were many among Buddhist Monks and Laymen alike. He was also known for his ability to foresee his own death, which happened in 1973, he was 79 years old.

After his death his body remained incorruptible so with his written permission, his relatives and disciples placed him in an upright position within his casket He remains as a symbol to inspire future generations to follow Buddha, study his teachings and be saved from suffering.

Posted by Barry John at 12:33 No comments: Links to this post

Email ThisBlogThis!Share to TwitterShare to FacebookShare to Pinterest
Labels: Occult 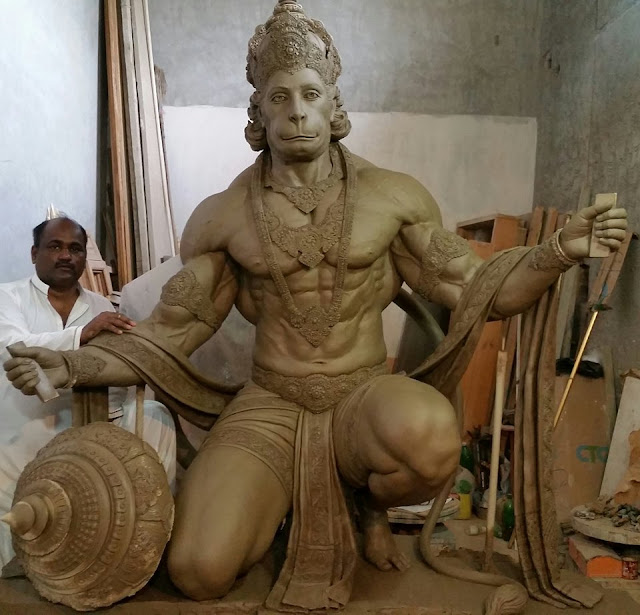 
Posted by Barry John at 12:22 No comments: Links to this post